About the voices behind 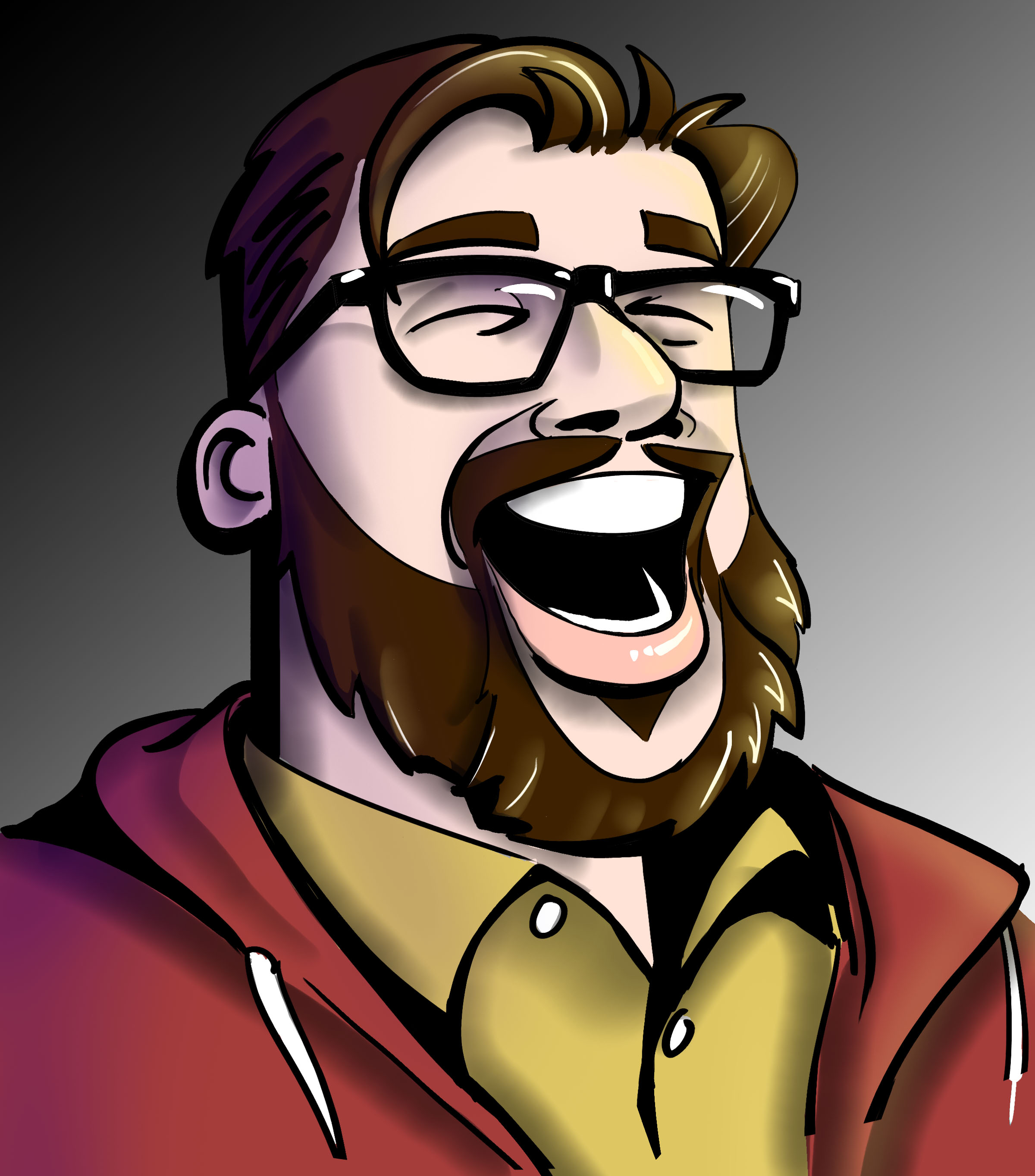 Andrew has been a lover of anime since before he even knew there was a difference between Japanese and American animation. In his early childhood, he watched all the same shows listed below in Lee’s bio, though back in the day Nausicaa of the Valley of the Wind was the abysmal recut named Warriors of the Wind. Back then, no one really knew any better. Spare yourself the pain and don’t try to find a copy of Warriors of the Wind, it was so bad that Miyazaki swore to never allow another one of his movies to be released in America

In his early teenage years and before the addition of Toonami to Cartoon Network’s afternoon lineup, he discovered the likes of Sailor Moon, Dragon Ball, and Dragon Ball Z on early morning television. In high school he was introduced by friends to shows like The Vision of Escaflowne, Trigun, Record of Lodoss War, and Gundam Wing. While he only had access to the first four episodes of Escaflowne, its unique style of fantasy/sci-fi would go on to influence his own career as a writer. Craving for more, he would use his meager earnings to purchase the DVDs for the remaining episodes. In college he had the joy of introducing lifelong friends and roommates to anime through Adult Swim’s original run of Cowboy Bebop. Then, living in Japan from 2002 to 2004 as an LDS missionary, Andrew would be introduced to anime such as Fist of the North Star, One Piece, and Fullmetal Alchemist

Years later, through helping another friend’s podcast, The Backstock Nerds, Andrew would attend his first anime convention at Anime Banzai in Layton, Utah. Seen as somewhat of an anime expert at the time, he was invited to help discuss the topic of anime as a media genre. He introduced his fellow hosts to other shows like Mushishi and Lupin III.

These days, Andrew gets most of his anime by streaming, rather than early morning cartoons and pirated DVDs. The widespread popularity of the medium makes it pretty easy for him to collect the manga issues of One Punch Man and The Devil is a Part-Timer, and even pick up older classics like Robotech (skip season 2, it’s garbage whiney teen drama. Seasons 1 and 3 are where it’s at) Now, in the form of this podcast, Andrew attempts to share his love of the medium with a much larger audience. 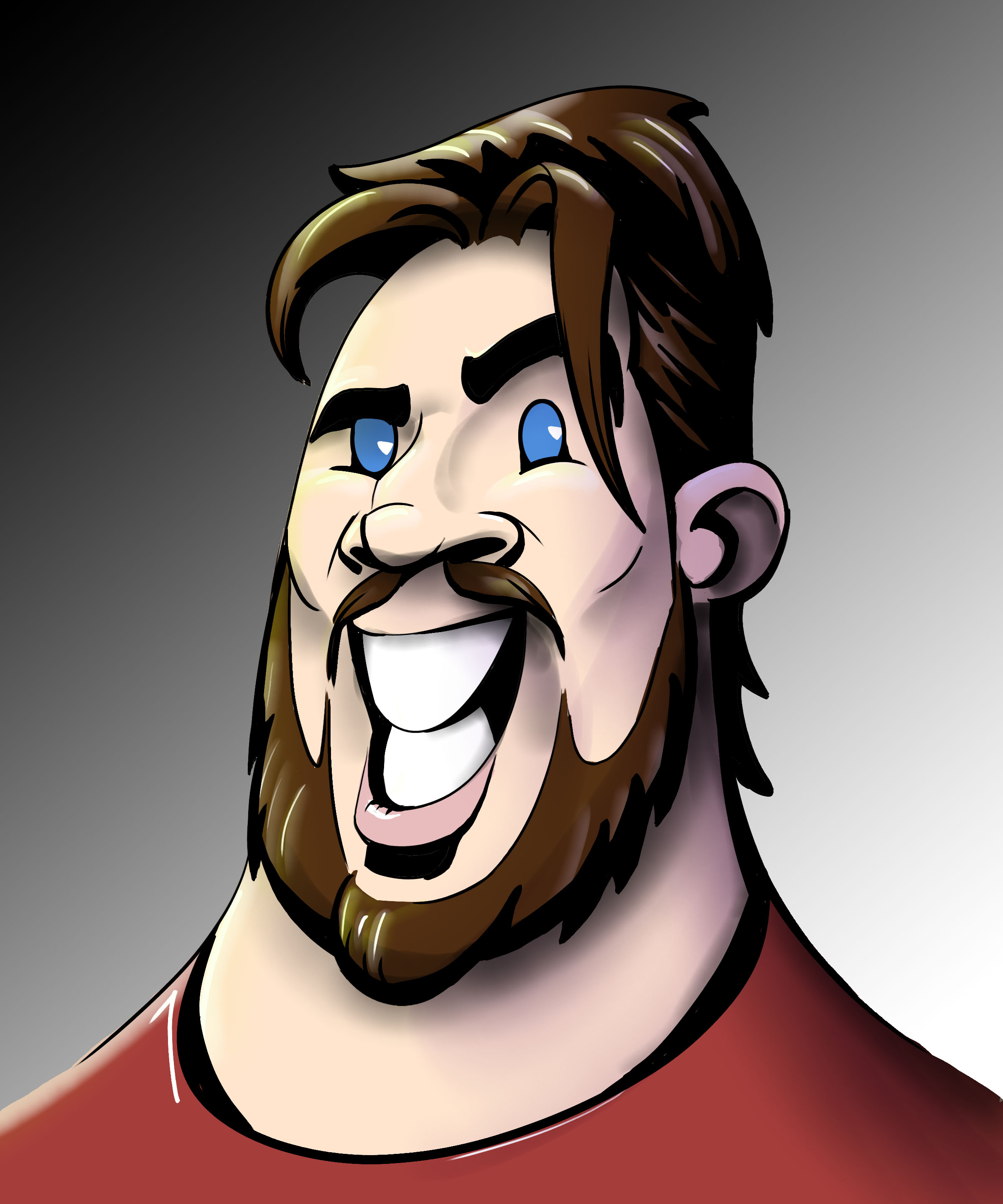 Lee has been a fan of Anime his entire life. Some of his earliest childhood memories include watching shows like Unico and the Island of Magic, The Mighty Orbots, and Nausicaa and the Valley of the Wind. He was mesmerized by the beautiful art style and the darker tones the shows took, in stark contrast to the fluffy works of most child-friendly media at the time.

As he grew up, his love for anime never diminished. During his early teens, shows like Sailor Moon and Dragonball would air on local television stations as early as 5:00 am, and every morning both he and Andrew would wake up to watch these shows. He would meet like-minded individuals in highschool and there his repertoire of Anime watching would grow. He would end up watching many golden age classics: The Vision of Escaflowne, Cowboy Bebop, Akira, most of the Studio Ghibli collection, Ranma ½, and countless others. The first series he ever purchased was Serial Experiments: LAIN.

In 2007, he and his friend Marc, drove from his home in Utah to Long Beach, California to attend Anime Expo. It was there that he discovered the manga series TSUBASA: Reservoir Chronicle and started gobbling it up mercilessly. At present It’s the one manga series he owns all the issues of. (He’s recently started collecting the sequel series, TSUBASA: World Chronicle).

Married with three kids, Lee still keeps his love of anime alive and passes it on to the next generation. Whenever possible he watches shows like Cardcaptor Sakura, My Hero Academia, Sword Art Online, and A Place Further than the Universe with his children. For the last 8 years he’s hosted a weekly “Anime Night” with friends and family so he can get through his massive backlog of Anime that he’s always meant to see.