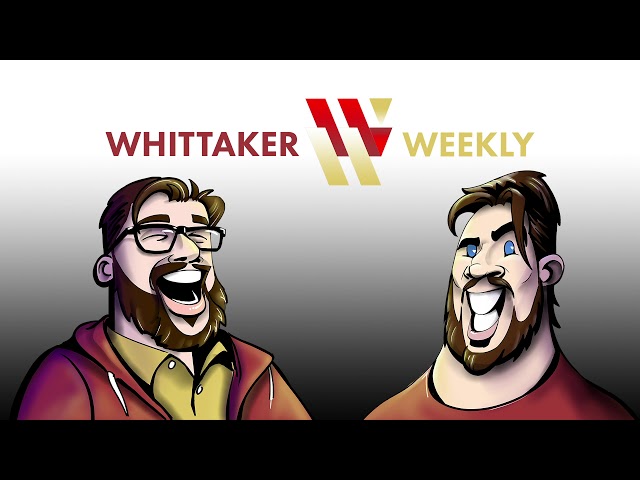 This week we discuss the first three episodes of Asobi Asobase

Synopsis: Olivia is a blonde-haired beauty who was born and raised in Japan, but can’t speak any English. Despite always acting serious and as an intellectual, Kasumi is a bespectacled girl with short hair, who also can’t speak English. Finally, there’s the pig-tailed Hanako, who’s cheerful but can’t seem to become a normie. The three middle schoolers end up making a “Players’ Club”?! The ultimately cute, ultimately fun and hilarious teenage girls’ comedy is about to begin!