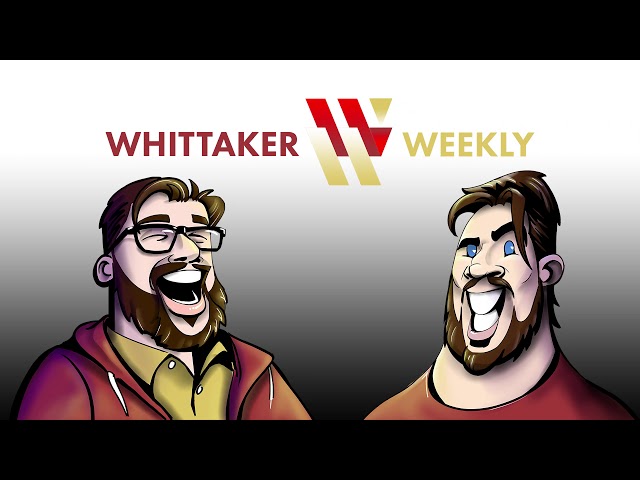 This week we discuss the first three episodes of Planet With

Synopsis: Soya Kuroi is a high schooler living a peaceful life despite having no memories of his past. One day, however, his town is attacked by one of the mysterious Nebula Weapons. Together with the cat-like “Sensei” and the gothic lolita Ginko, Soya gets dragged into a battle against... seven superheroes who protect the town! What is Soya's reason to fight? The answer lies in his memories.

You can watch it on Crunchyroll.com and VRV.co