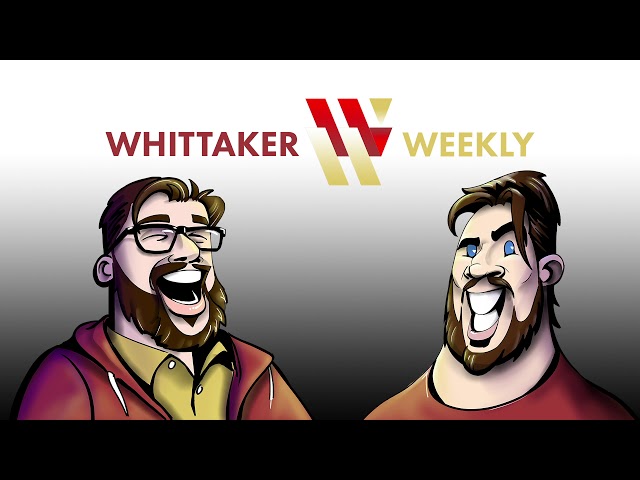 This week we discuss the first three episodes of Saga of Tanya the Evil
Synopsis: It is June of the year CE 1923. A young girl with blond hair and blue eyes, Tanya Degurechaff, has entered the final curriculum of the Imperial Military Academy and is training at the third patrol line in the northern military district, the Norden Theater, as part of her service to the force. Her training, the first step toward a brilliant career as an aviation mage, should have gone off without a hitch... but things took an unexpected turn.

You can watch it on VRV.co