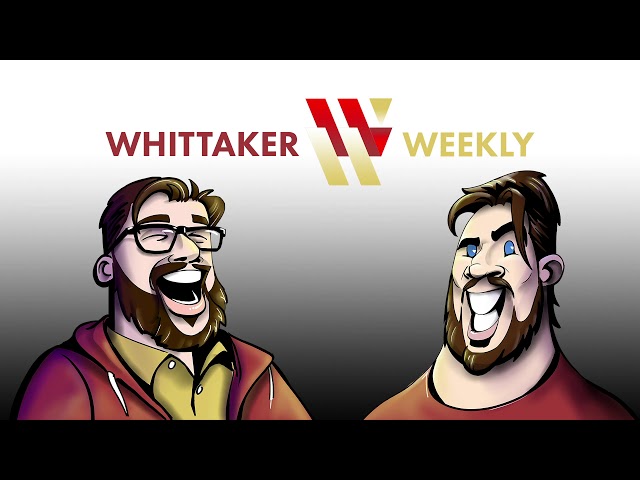 This week we discuss the first three episodes of Shirobako
Synopsys: In a school in northeastern Japan, five friends in the animation club, Aoi, Ema, Shizuka, Misa, and Midori swear to complete a new anime called "Shinbutsu Konkou SHICHIFUKUJIN" with some donuts. Since then, day after day, the five spend all of their time on anime production. The awe of going from rough sketches to animation, and the awkward acting in the after recording session... The final product was finished at the cultural fair six months later. After they graduated they still pursued animation and swore on some donuts that they would make another anime together.