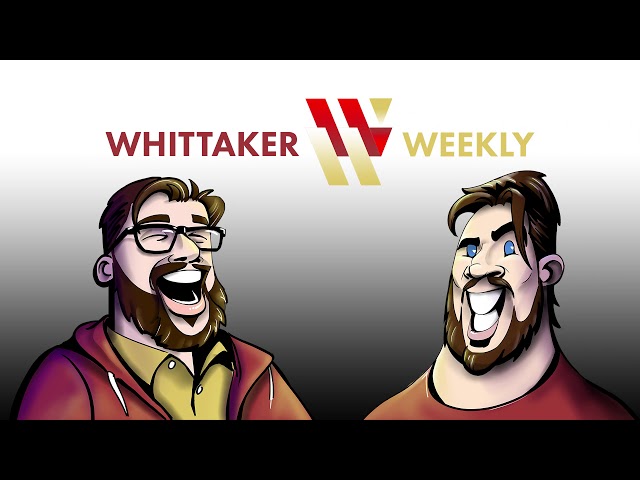 This week we discuss the first three episodes of Space Battleship Tiramisu.

Synopsis: The Earth Union is locked in a massive galactic war. Aboard the Space Battleship Tiramisu, ace pilot Subaru Ichinose carries the fate of humanity on his shoulders. Life for Subaru is tough. But nothing relieves tension quite like launching an all-out food-based assault on his own face. Snug as a bug in a rug, Subaru soothingly unwinds in his personal mecha, “Durandal F,” as bliss overtakes him.